A trademark opposition is a proceeding in which a third party can oppose a newly registered trademark under Article 43bis of the Japan Trademark Law. For example, once a trademark is newly registered by JPO, this fact is published in the Official Gazette of Trade Marks immediately after it is actually registered. This kicks off a two (2) month period known as the ‘opposition period’ during which other parties are then given an opportunity to ‘oppose’ the registration of the trademark.

Trademark invalidation is an inter-partes proceeding in which a party has a legal interest in the result that can null a trademark registration under Article 46 of the Japan Trademark Law. If the registration is less than five years old, the party challenging the trademark rights can rely on any ground that could have prevented registration initially.

Conflict with earlier registration (similarity of mark and goods/service), a likelihood of confusion with famous mark, and descriptiveness are the most common grounds asserted both in opposition and invalidation action.

Which action to take?

Therefore, in terms of probability theory, invalidation action is by far preferable to opposition for the purpose of removing trademark registration in Japan. 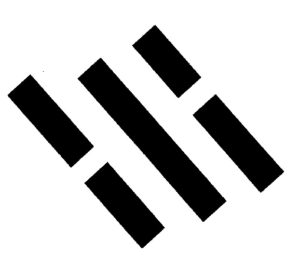 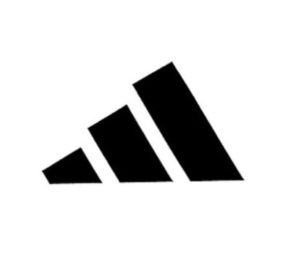