The Japan Patent Office (JPO) dismissed an opposition filed by Industria de Diseño Textil, SA (INDITEX), owner of the fashion brand “ZARA” against trademark registration no. 6164247 for word mark “ZORA” in class 18 by finding dissimilarity to and less likelihood of confusion with “ZARA”.
[Opposition case no. 2019-900291, Gazette issued date: June 26, 2020]

Opposed mark, consisting of a wordmark “ZORA” in standard character, was applied for registration in the name of CREST Co., Ltd., a Japanese company offering a wide variety of bags, pouches, and wallets for women or kids, on July 20, 2018, by designating bags, pouches, wallets in class 18, and published for opposition on August 13, 2019, without confronting with office action from the JPO.

Opponent, INDITEX, one of the world’s largest fashion retailers and owner of the fashion brand “ZARA”, claimed opposed mark “ZORA” shall be revocable in contravention of Article 4(1)(xi), (xv) and (xix) of the Japan Trademark Law by citing senior trademark registrations for word mark “ZARA” in relation with bags, pouches, wallets in class 18 and 35.

INDITEX argued “ZORA” is similar to its own trademark “ZARA”, a worldwide famous fast-fashion brand, from visual, phonetic and conceptual points of view. Besides, the goods in question are identical.

The JPO Opposition Board admitted a high degree of reputation and popularity of “ZARA” among relevant consumers and traders as a source indicator of the opponent in connection with clothing based on the facts that (i) “ZARA” launched fashion business in Japan since 1998 and increased the number of its stores in Japan to 100 as of December 2019, (ii) worldwide sales in excess of EUR 18 billion. (iii) ZARA has been ranked No.24(2017), No.25(2018), No.29(2019) on Interbrand’s list of the most valuable global brands.

In the meantime, the Board held “ZORA” and “ZARA” are obviously dissimilar in appearance and pronunciation by stating that difference on the second letter and the first sound would be anything but negligible given both marks visually consists of four alphabets and aurally just two sounds. As for the concept, it is incomparable since either mark does not give rise to any specific meaning.

If so, both marks are unlikely to cause confusion due to dissimilarity between the marks. Besides, the Board could not identify any ground to believe the applicant filed opposed mark for unfair purposes or causing damage to the entity.

Based on the foregoing, the JPO dismissed the entire allegations of INDITEX and allowed “ZORA” to survive. 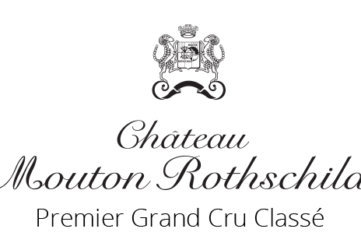 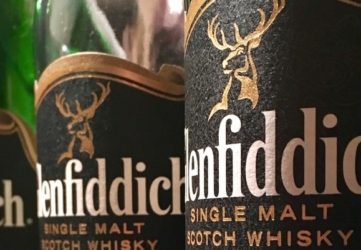 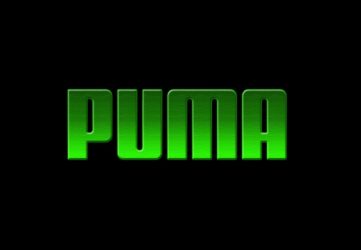 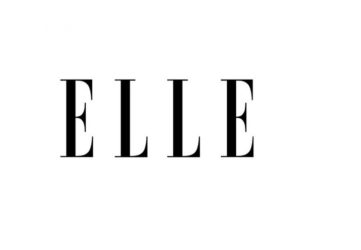 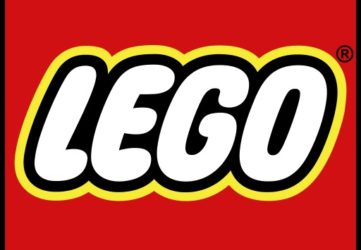 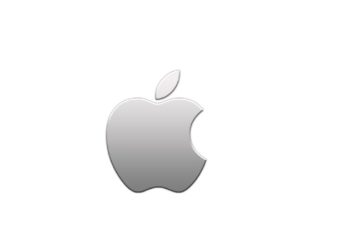