In a recent appeal decision over trademark dispute, the Appeal Board of Japan Patent Office (JPO) overturned the Examiner’s refusal and held the stylized TESLA mark is dissimilarly pronounced to a senior trademark registration for the “Tesla” word mark.

Going through substantive examination by the JPO examiner, applied mark was completely refused registration based on Article 4(1)(xi) of the Trademark Law due to a conflict with a senior trademark registration no. 5533558 for word mark “Tesla” in standard character for clothing, caps and foot wears in class 25 owned by a Korean individual.

Applicant filed an appeal against the refusal on June 30, 2017 and argued dissimilarity of the marks.

From appearance, both marks are sufficiently distinguishable because the 2nd and last letter of applied mark are too indecipherable to be perceived as a specific term in its entirety.

As long as applied mark does not give rise to any specific sound and meaning as a whole, applied mark is incomparable with cited mark “Tesla” in the aspects of pronunciation and connotation.

Based on the foregoing and criterion to assess similarity of mark, the Board is of a view that the stylized TESLA mark shall be dissimilar to senior registration for the word mark “Tesla” even if the designated goods are deemed identical or similar in class 25. 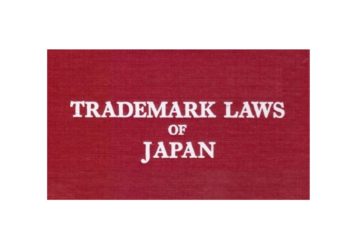 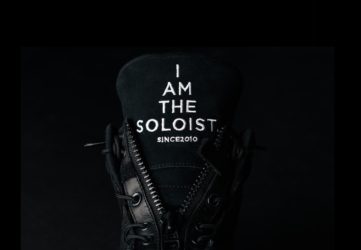 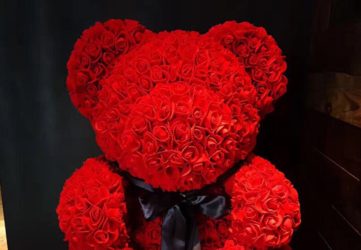 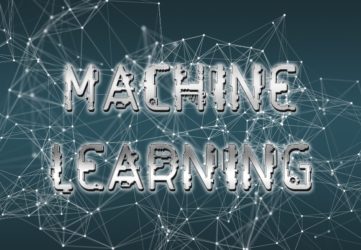 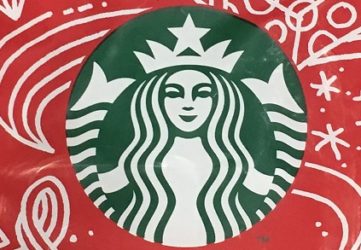 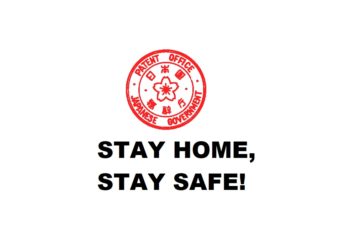