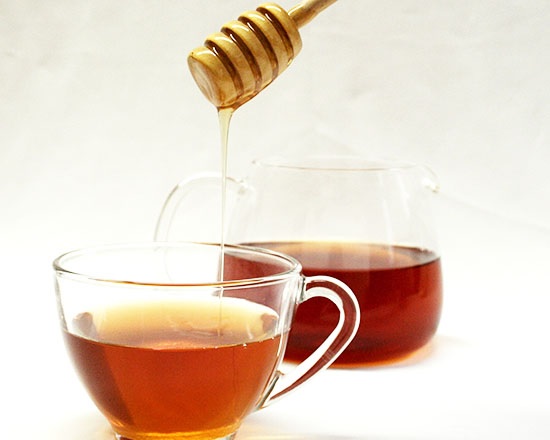 In a recent trademark opposition, the Opposition Board of the Japan Patent Office (JPO) decided to overrule the opposition against TM Registration no. 5951823 for word mark “TÉ CON MIEL” designating tea in class 30 due to distinctiveness of the mark among relevant Japanese consumers.
[Opposition case no. 2017-900259, Gazette issued date: January 26,2018]

Opposed mark consists of a term “TE’ CON MIEL” and its transliteration written in Japanese character (Katakana) as shown below.

Opponent argued the mark shall be objectionable based on Article 3(1)(iii) and 4(1)(xiv) of the Trademark Law because of descriptive meaning in relation to tea.

Each Spanish word of the mark means ‘tea’ for “TE”, ‘with’ for “CON”, ‘honey’ for “MIEL” respectively. It is obvious that opposed mark gives rise to a meaning of ‘TEA WITH HONEY’ in English as a whole.

Article 3(1)(iii) of the Trademark Law prohibits any mark from registering if the mark solely consists of elements just to indicate, in a common manner, the place of origin, place of sale, quality, raw materials, efficacy, intended purpose, quantity, shape (including shape of packages), price, the method or time of production or use.

Opponent relied on the article on the assumption that opposed mark just indicates quality or ingredient of designated goods and lacks distinctiveness in relation to ‘tea with honey’ which is undoubtedly included in the designation of tea.

Article 4(1)(xiv) is a provision to prohibit any mark from registering if the mark is likely to mislead as to the quality of goods or service.

Opponent relied on the article presuming that relevant consumers misconceive the quality of a tea when opposed mark is used on tea other than honey tea.

However, the Opposition Board, by taking into consideration the produced evidences and relevant facts, held as follows.

Based on the foregoing, the Board concluded opposed mark shall not be objectionable under Article 3(1)(iii) and 4(1)(xiv) and dismissed the opposition. 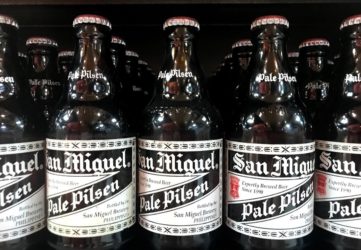 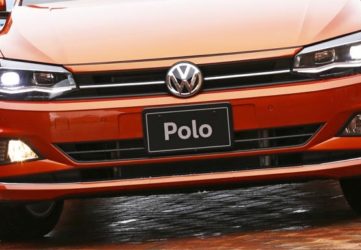 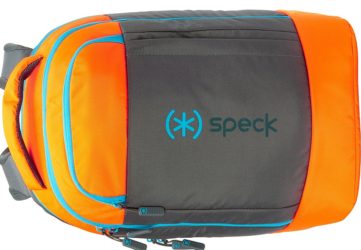 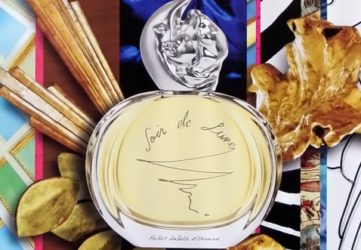 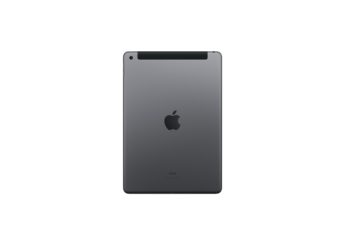