The Appeal Board of Japan Patent Office (JPO) disallowed registration of a shape of famous Japanese pain relief patches in the name of “Salonpas” manufactured by Hisamitsu Pharmaceutical Co., Inc. due to lack of inherent distinctiveness in relation to poultices, class 5. [Appeal case no. 2017-12694] 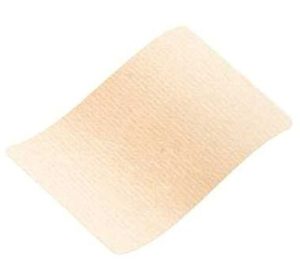 Salonpas is a product of Hisamitsu Pharmaceutical, a company whose history dates back to the mid-1800s. Salonpas was introduced in 1934 and was first distributed in Asia. The FDA approved the Salonpas Pain Relief Patch for the US market in 2008. Approximately 20 billion Salonpas transdermal patches have been sold in the last 20 years. Salonpas has been acknowledged as World’s No.1 OTC Topical Analgesics in patch format.

The JPO examiner totally refused the application based on Article 3(1)(iii) of the Japan Trademark Law stating that the applied mark can be easily seen as a shape of poultices and the shape does solely consist of a common configuration to achieve the basic function of poultices. If so, the applied mark lacks distinctiveness as a source indicator.

To dispute the refusal, Hisamitsu filed an appeal on August 28, 2017.

The Appeal Board, however, upheld the examiner’s decision on the ground and dismissed Hisamitsu’s allegation by stating that relevant consumers and traders shall conceive of a mere qualitative representation to indicate the shape of poultices and plasters at the sight of applied mark given similar indications are depicted on the packages of other supplier’s goods on the market (see below). 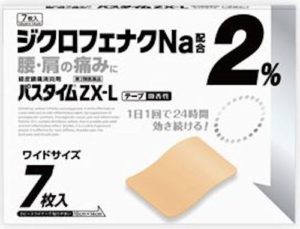 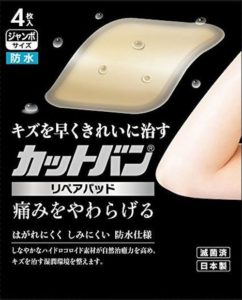 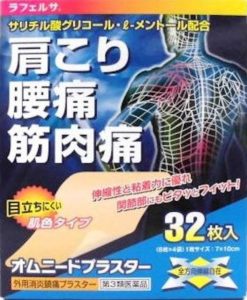 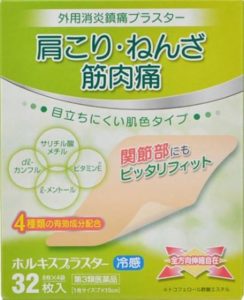