In October 11, 2016, Kikkoman Corporation, the world’s leading producer of soy sauce, filed an application for trademark registration at the Japan Patent Office (JPO) for the following three-dimensional colored mark for soy sauce in class 30. 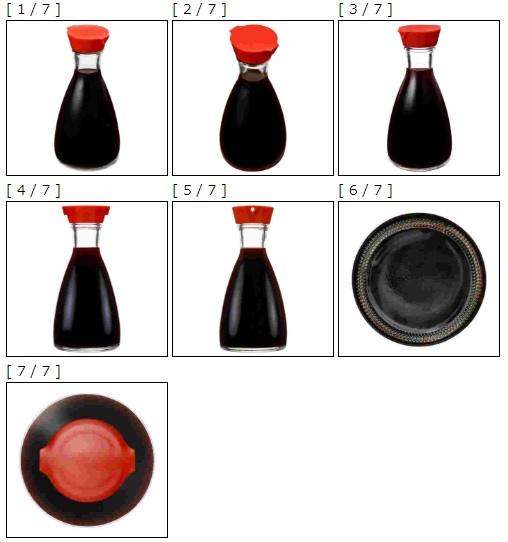 Iconic red-capped Kikkoman soy sauce dispenser was introduced in 1961 and has been in continuous production ever since. It was developed by Kenji Ekuan, a Japanese Navy sailor former naval academy student who dedicated his life to design when he left the service. Its unique shape took three years and over a hundred prototypes to perfect, but the teardrop design and dripless spout have become a staple of restaurant condiments all around the world. The bottle’s design hasn’t changed over the past 50 years.

The JPO examiner initially notified her refusal due to a lack of inherent distinctiveness in relation to say sauce.

In a response to the office action, Kikkoman argued acquired distinctiveness of the 3D bottle arising from uniqueness of its shape and substantial use for over five decades.

According to news release from Kikkoman, over 500 million of the bottles have been sold since the design was first introduced and distributed in approximately a hundred countries worldwide. Red-capped Kikkoman soy sauce dispenser has already been registered as 3D mark in US, EU, Ukraine, Norway, Russia, Australia.

In March 30, 2018, the JPO granted trademark registration based on Article 3(2) of the Trademark Law by finding acquired distinctiveness of the 3D color mark as a source indicator of Kikkoman.
[TM Registration No. 6031041]