The Opposition Board of the Japan Patent Office (JPO) decided in favor of Bentley Motors Limited, the definitive British car company, in their attempt to oppose the registration of the trademark consisting of a copied winged B logo and “BENTLEY LIFE” in connection with educational services and others of class 41.
[Opposition case no. 2018-900160, Gazette issued on September 25, 2020]

Opposed mark (TM Registration no. 6031879), consisting of a copied winged B logo and a word “BENTLEY LIFE” (see below), was applied for registration on August 3, 2017, for ‘health club services [health and fitness training]; club services [entertainment or education]; teaching and educational services; organization of competitions [education or entertainment]; presentation of movies; arranging and conducting of workshops [training]’ in class 41 by UK Arthur Brand Management Company Limited.

The mark was published for registration on April 24, 2018, without confronting any office action from the JPO examiner.

On June 22, 2018, before the lapse of a two-months opposition period, Bentley Motors Company Limited filed an opposition before the JPO and claimed that the opposed mark shall be canceled in contravention of Article 4(1)(vii), (xv) and (xix) of the Japan Trademark Law by citing trademark registration for its iconic Winged B logo and the BENTLEY wordmark (see below) in class 12, which the opponent allegedly has used on luxury cars since the 1920s.

Article 4(1)(vii) prohibits any mark likely to cause damage to public order or morality from registration.

Bentley also strongly alleged that the applicant must have acquainted with the cited mark and filed the opposed mark with a fraudulent intention to deceive or free-ride.

The JPO Opposition Board admitted Bentley’s winged B logo, as well as its tradename, has become famous among relevant traders in the car business and consumers interested in automobiles as a result of continuous use since the 1920s.

Given the close resemblance between the opposed mark and the cited marks, even if the services in question are remotely associated with cars, there still exists a possibility that consumers may confuse the source of services bearing the opposed mark with Bentley by taking into consideration a high degree of reputation and originality of the winged B logo and “BENTLEY”.

Based on the foregoing, the JPO sided with Bentley and decided to cancel the opposed mark in contravention of Article 4(1)(xv).

In a recent trademark decision regarding straight wings emblem on automobiles, the Opposition Board of Japan Patent Office (JPO) dismissed an opposition filed by BENTLEY MOTORS LIMITED and ASTON MARTIN LAGONDA LIMITED against trademark registration no. 5962270 for a combined mark consisting of “M78 86” and straight wings device due to unlikelihood of confusion.
[Opposition case no. 2017-900293, Gazette issued date: May 17, 2018]

Disputed mark (see below) was applied for registration on December 8, 2016 by designating automobiles and other goods in class 12.

Tsubuyara Productions CO., Ltd, a Japanese company, famous for the creator of Ultraman (Japanese Superhero) is a co-applicant of disputed mark.

A month after the filing, during the Press Conference held at Tokyo Auto Salon 2017, Toyota’s new M78 x 86 concept car was unveiled. Toyota, as a car supplier collaborating with Ultraman, aimed to make people “feel like Ultraman”. 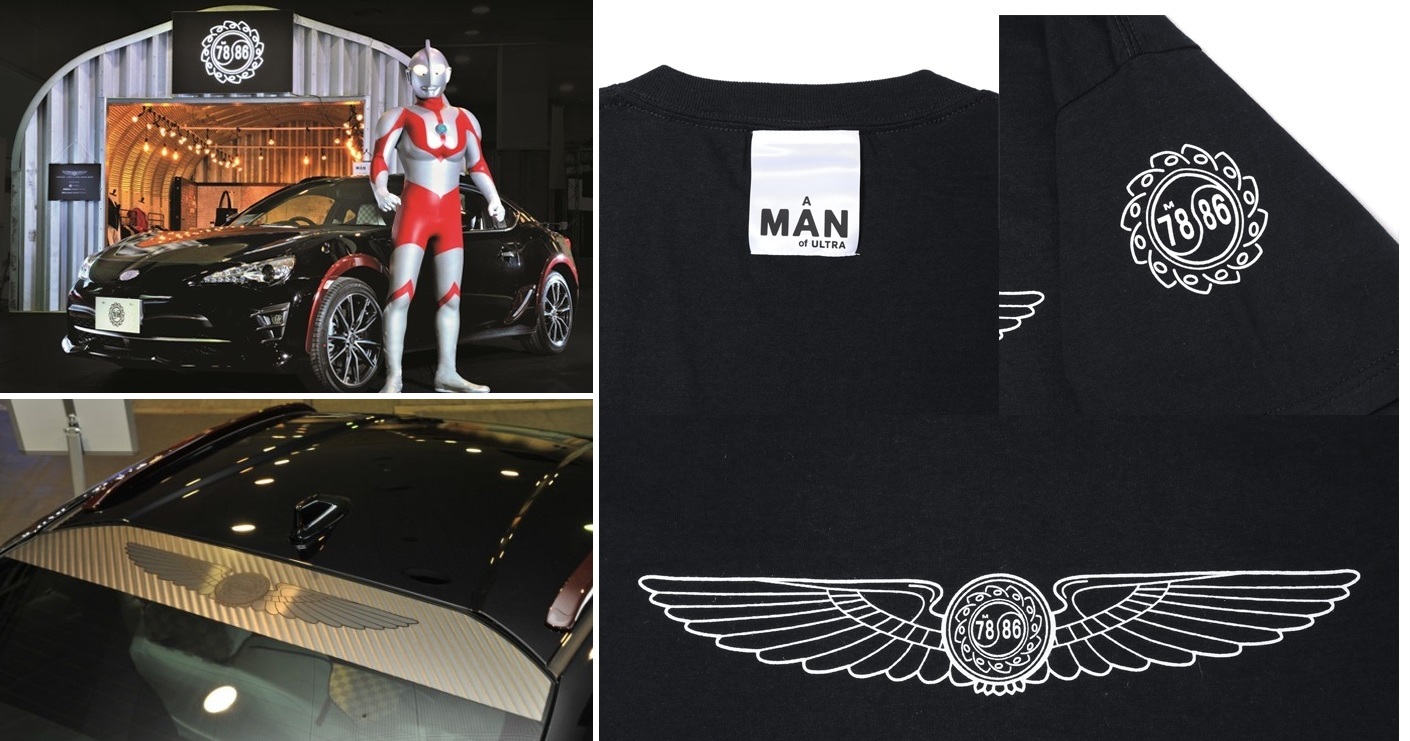 “86” is a name for Toyota sports coupe. “M78” comes from Nebula M78, a home world of Ultraman, thirteen million light years away from the earth.

Disputed mark was created to represent the collaboration between Toyota and Tsuburaya.

To oppose the mark, Bentley, the most sought after luxury car brand in the world, and Aston Martin, iconic luxury British sports car manufacturer, filed an opposition on the grounds that disputed mark is likely to cause confusion with opponents’ business due to close resemblance and famousness of opponent mark based on Article 4(1)(x), (xi), (xv), (xix) of the Trademark Law. 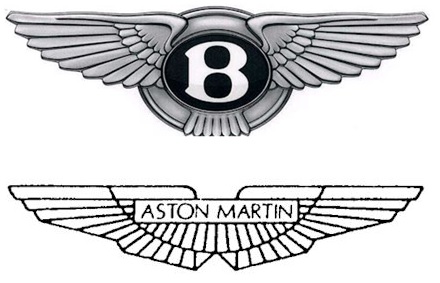 The Opposition Board admitted a certain degree of popularity and reputation of Opponent emblem as a source indicator of opponent’s business among relevant consumers in the fields of automobiles, however, totally negated similarity of both marks from the perspective of appearance, pronunciation, and concept. Besides, finding that relevant consumers with an ordinary care would pay particular attention to the mark in procuring expensive goods, such as cars, the Board held that a mere graphical resemblance of straight wings is insufficient to find a likelihood of confusion since even opponents are co-existing in peace regardless of the similar straight wings.
Based on the foregoing, the Board concluded that there is no likelihood of confusion between the marks and allowed the “M78 86” straight wings mark valid.