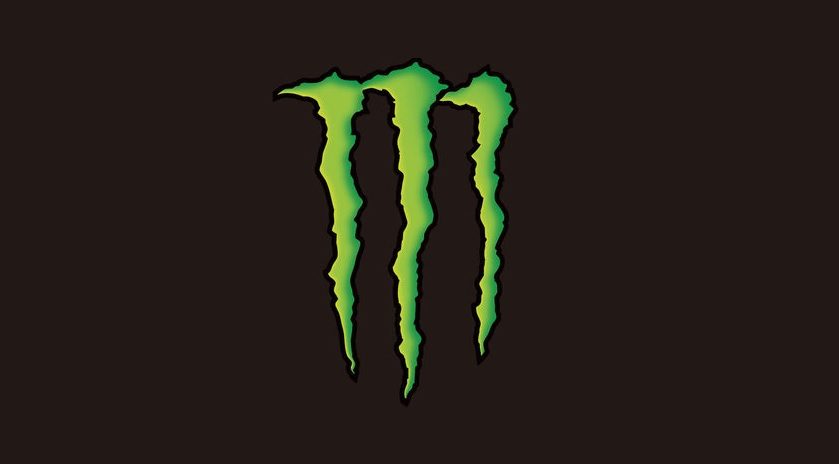 The Japan Patent Office (JPO) dismissed a trademark opposition claimed by MONSTER ENERGY COMPANY against trademark registration no. 6091273 for “M” logo design on goods/services in class 3,5,35 and negated the likelihood of confusion with Monster Energy Claws.
[Opposition case no. 2018-900390, Gazette issue date: February 28, 2020]

Opposed mark, “M” logo design (see below), was filed by AND BEAUTY JAPAN Co., Ltd. on June 12, 2018 on goods of hair nourishers; cosmetics; soaps and detergents in class 3, medicinal preparations for stimulating hair growth; pharmaceutical preparations; dietary supplements for humans in class 5, retail services and wholesale services for above goods in class 35, and registered for publication on November 13, 2018.

AND BEAUTY JAPAN promotes MONSTER HAiR sprays for men. Opposed mark is actually represented on the spray can.

On December 26, 2018, Monster Energy Company filed an opposition and argued opposed mark shall be revocable under Article 4(1)(xv) of the Japan Trademark Law due to a likelihood of confusion with Monster Energy Claws.

Monster Energy argued that opponent has used the mark Monster Energy Claws on energy drinks since 2002. In Japan, since its debut in May 2012, approximately 236 million cans were sold in three years which amount 175 million USD or more. Monster Energy has been aggressively promoting the energy drinks in sports and music events, and grants license to supply bracelets, key holders, T-shirts, headgears, racing jackets, gloves, helmets for sports, stickers, umbrellas, videogames. According to a survey of popular energy drinks, Monster Energy holds a 25% market share in Japan, 2013. These facts suggest Monster Energy Claws has acquired substantial reputation and popularity among relevant consumers as a source indicator of opponent. Besides, both marks give rise to visual, phonetical, and conceptual impression relating to an alphabetical letter “M”. Given energy drinks are closely associated with pharmaceutical preparations and dietary supplements for humans, relevant consumers are likely to misconceive the source of goods using opposed mark with Monster Energy or an entity systematically or economically connected with opponent.

At the outset, JPO provided a viewpoint that Monster Energy drinks belong to carbonated drinks [refreshing beverages] in class 32. If so, opponent failed to demonstrate its market share in carbonated drinks. From the produced evidences, the Board admits relevant traders and the young generation would recognize Monster Energy Claws as a source indicator of opponent to some extent, however, it is doubtful whether opponent mark has been highly known among general consumers of carbonated drinks.

In the assessment of similarity of mark, the Board found opponent mark shows three vertical parallel black shaky lines of different lengths whose upper parts is broader and which, from the perspective of the relevant public, might resemble three ‘claws’ or a very abstract depiction to which no specific and clear meaning can be attributed. With regard to the phonetic and conceptual aspect, the signs at issue are incomparable. From appearance, it is obvious that both marks are sufficiently distinguishable. Thus, the Board held the signs at issues are dissimilar and unlikely to cause confusion.

Besides, the Board negated close relation between energy drinks and pharmaceutical preparations, dietary supplements for humans in view of its nature, purpose, usage, distribution channel and manufacturers. 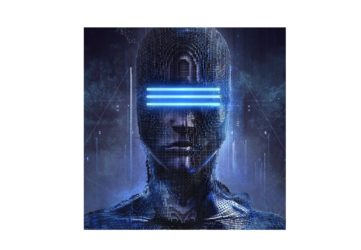 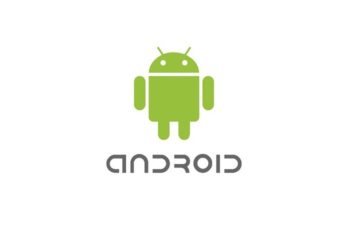 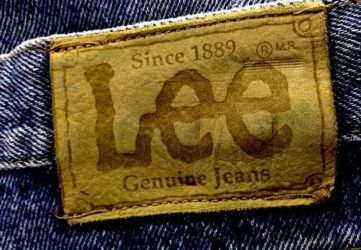 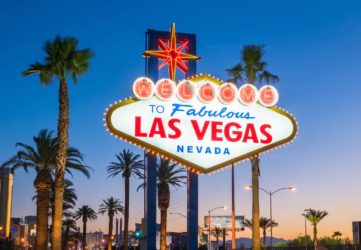 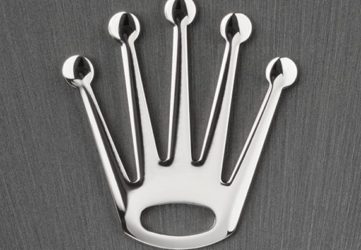