In a trademark opposition between Toyota Motor Corporation (JAPAN) and Renault SAS (FRANCE), the Opposition Board of Japan Patent Office (JPO) dismissed the opposition against trademark registration no. 5932825 for word mark “WIGO”.

Renault opposed to register the word mark “WIGO” designating automobiles in class 12 by Toyota based on Article 4(1)(xi), (xv) of the Trademark Law by citing his senior trademark registration no. 2710075 for Renault’s car brand “TWINGO”. 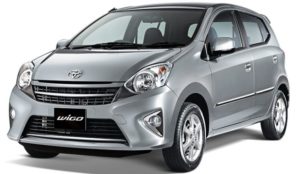 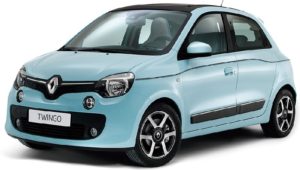 In assessing trademark similarity under Article 4(1)(xi), the Board considered opposed mark “WIGO” is deemed a coined word since it does not give rise to any specific meaning as well as “TWINGO”. Besides, both marks are evidently distinguishable in appearance and pronunciation. If so, the Board found that it is groundless to conclude “WIGO” is similar to “TWINGO” from visual, phonetic and conceptual aspect.

Article 4(1)(xv) provides that a mark shall not be registered where it is likely to cause confusion with other business entity’s well-known goods or services, to the benefit of brand owner and users’ benefits.
Theoretically, Article 4(1)(xv) is applicable to the case where a mark in question is deemed dissimilar to well-known brand, but is still likely to cause confusion because of a high degree of popularity and reputation of the brand.

The Board concluded it remains unclear whether Renault TWINGO has become famous in automobiles from totality of the circumstances and evidence.
Provided that TWINGO does not obtain remarkable reputation in relation to automobiles as a source indicator of Renault car, WIGO is unlikely to cause confusion with Renault TWINGO because both marks are considerably dissimilar.