The Appeal Board of the Japan Patent Office (JPO) affirmed Examiner’s refusal to register the wordmark “U.S. POLO ASSN.” due to similarity to and a likelihood of confusion with earlier registered mark “POLO” owned by The Polo/Lauren Company, L.P.
[Appeal case no. 2018-5222, Gazette issued date: July 31, 2020]

United States POLO Association filed a trademark registration for wordmark “U.S. POLO ASSN.” in standard character on January 13, 2016, over various kinds of bags, leather products, and other goods in class 18. [TM application no. 2016-3277]

On January 12, 2018, the JPO Examiner rejected the applied mark in contravention of Article 4(1)(xi) and (xv) of the Japan Trademark Law on the grounds that “U.S. POLO ASSN.” contains a term “POLO” which has become famous as a source indicator of The Polo/Lauren Company, L.P in connection with clothing and home décor. Relevant consumers with ordinary care would conceive the term as a prominent portion of the applied mark. If so, both marks shall be deemed similar or likely to cause confusion when used on the goods in question.

JPO admitted a high degree of reputation and popularity of “POLO” as a source indicator of The Polo/Lauren Company, L.P in connection with clothing as well as bags based on following fact-findings.

The Board found the applied mark “U.S. POLO ASSN.” shall be seen as a composite mark consisting of “U.S.”, “POLO” and “ASSN.” Since the last word “ASSN.” is too unfamiliar to average Japanese consumers to see it as an abbreviation of ‘association’, the applied mark would not give rise to any specific meaning as a whole. Besides, its pronunciation ‘ˌjuː.es poʊ.loʊ eɪeɪesén’ sounds redundant. Even if the second word “POLO” means ‘a game played on horseback by two teams of four players each’, given a high reputation of the word as a source indicator or an abbreviation of ‘POLO RALPH LAUREN’ the Board can’t overlook the fact that it has the same spelling as RALPH LAUREN’s famous apparel brand.

If so, relevant consumers would consider “POLO” as a prominent portion of the applied mark and it shall be permissible to compare the portion with the cited mark in assessing similarity of mark.

In this viewpoint, the applied mark would give rise to a sound of ‘poʊ.loʊ’ and the meaning of “RALPH LAUREN’s famous apparel brand”. Therefore, the applied mark shall be deemed confusingly similar to senior registered mark “POLO” owned by The Polo/Lauren Company, L.P in class 18, and others (TM Registration no. 4040052, 4931614, and 4931615).

Based on the foregoing, the Board found that Examiner didn’t error in fact-finding nor applying Article 4(1)(xi) and (xv) of the Trademark Law and decided to refuse the applied mark accordingly.

In a ruling on the merits of whether or not an applied mark “POLO HOME / BRITISH COUNTRY SPIRIT” is likely to cause confusion with a world-famous trademark “POLO” by the fashion house Ralph Lauren, the Japan IP High Court sided with the JPO and ruled in favor of Ralph Lauren on December 10, 2018. 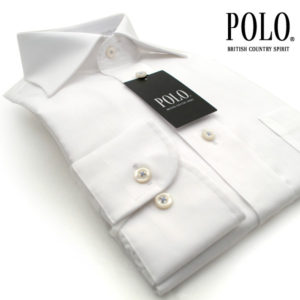 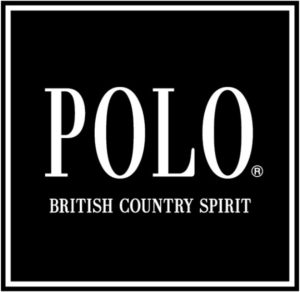 POLO BCS filed a trademark registration for the mark “POLO HOME / BRITISH COUNTRY SPIRIT” as shown in below on January 5, 2015 by designating clothing and other goods in class 25. [TM application no. 2015-305] 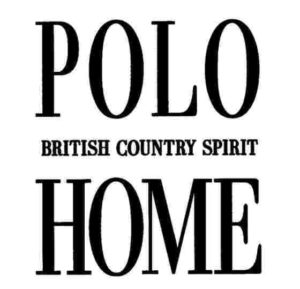 The Japan Patent Office (JPO) rejected the applied mark based on Article 4(1)(xv) of the Trademark Law on June 3, 2016. The refusal relies on a prominent portion of the mark “POLO” is likely to cause confusion with RALPH LAUREN when used on apparel products, being that “POLO” becomes remarkably well-known for an abbreviation of POLO RALPH LAUREN among relevant consumers with an ordinary care. 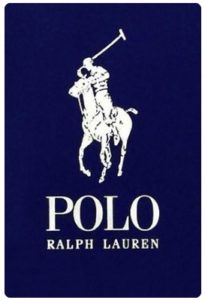 POLO BCS filed an appeal against the refusal on August 16, 2016, but its attempt resulted in failure [Appeal case no. 2016-12344].
To contest the JPO decision, POLO BCS appealed to the IP High Court filed immediately.

The court admitted a high degree of reputation and popularity of Ralph Lauren and “POLO” as an abbreviation of Polo Ralph Lauren in connection with apparel products by taking account of following fact findings.

Besides, the court found close similarity between applied mark and “POLO” by Ralph Lauren given a tiny font size of “BRITISH COUNTRY SPIRIT” in the configuration of applied mark and less distinctiveness of the word “HOME” in relation to apparel for home use.

Based on the foregoing, the IP High Court concluded it is obvious that relevant consumers are likely to confuse or misconceive a source of the applied mark with Ralph Lauren or any entity systematically or economically connected with RL when used on clothing in class 25.