In a TM invalidation appeal filed by the International Olympic Committee (IOC) who disputed TM registration no. 5608031 for the mark “Ocalympic” covering services of organization of musical performances played by ocarinas and others in class 41 shall be invalid due to conflict with “OLYMPIC”, an international sports festival organized by IOC, the Appeal Board of JPO  decided in favor of IOC and declared invalidation of the “Ocalympic” mark based on Article 4(1)(vi) of the Trademark Law.
[Case no. 2016-890064,  Decisively  fixed date: September 4, 2017]

The Board admitted the OLYMPIC marks has acquired substantial degree of popularity and reputation worldwide as a source indicator of the Olympic Games organized by NPO for public interest at the time of application for invalidated mark based on the facts that IOC is an international NPO established on June 23, 1894, an organizer of the Olympic Games, has been using the marks to represent the Games which correspond to an undertaking for public interest.

Assessment of similarity between marks

Since literal configuration of the Invalidated mark, having an initial letter “O” and spellings of “LYMPIC(lympic)” in the latter part, is identical with a coined mark “OLYMPIC”, the mark gives rise to an impression closely associated with “OLYMPIC” from appearance.

A mere verbal difference on second sound “ca” shall not be material as a whole in view of common pronunciation in initial sound “O” and “LYMPIC” in the latter part. Besides, when pronouncing each mark at a breath, relevant audience shall find resemblance in tone and a sense of language. Thus, both marks are deemed similar in phonetical point of view.

Regarding conceptual point of view, even if the Invalidated mark is admittedly a coined term, it still gives rise to a meaning of the Olympic Games.

Therefore, considering every circumstance, both marks are deemed similar.

Provided that Invalidated mark combines “ocarinas” with “Olympic”, I feel above assessment inappropriate. Toward the 2020 Tokyo Olympic Games, it is anticipated that such sort of mark may appear. Be on high alert for famous mark “OLYMPIC”! 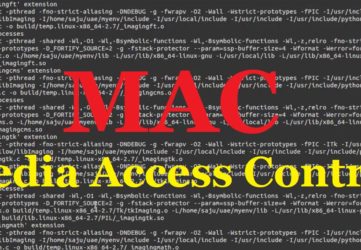 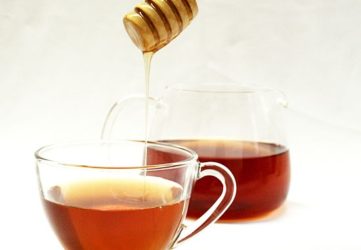 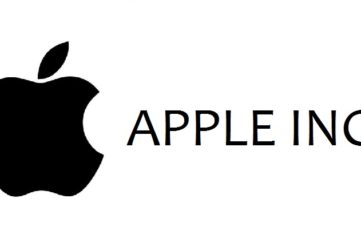 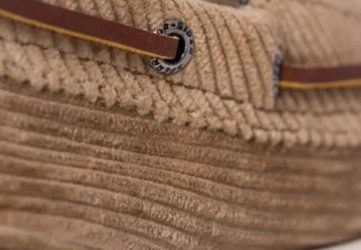