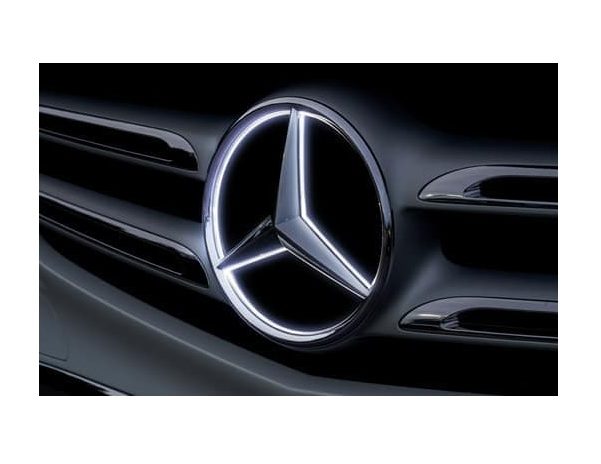 In an administrative decision, the Japan Patent Office (JPO) held the “Mercedes-Benz Star Parts” with a car device mark is dissimilar to the “Star-Parts” word mark.
[Appeal case no. 2020-650009, Gazette issued date: November 27, 2020]

Daimler AG applied for registration of a composite mark consisting of “Mercedes-Benz StarParts” in two lines, a car device overlapping with checkmark icon, and a blue horizontal line in between (see below), in relation to ‘Parts for vehicles for locomotion by land, air, water or rail’ of class 12 via the Madrid Protocol (IR No. 1402813).

On December 5, 2019, the JPO examiner refused the applied mark based on Article 4(1)(xi) of the Trademark Law due to a conflict with senior trademark registration no. 5806962 for word mark “Star-Parts” in standard character which designates retail services or wholesale services for automobiles, parts, and accessories thereof in class 35.

Daimler AG filed an appeal against the refusal on March 4, 2019.

The Appeal Board overturned the examiner’s rejection by stating that the respective element of the applied mark shall be separably conceivable in view of a low degree of phonetic and conceptual association between figurative and literal elements. In the meantime, “StarParts” shall not be perceived as a dominant portion appealing its source of origin of goods, given “Mercedes-Benz” unquestionably plays an impressive role in identifying the source known for Germany luxury car maker. If so, it is not permissible to assess the similarity between the cited mark “Star-Parts” and the applied mark by dissecting the literal portion of “StarParts” from the applied mark.

Based on the foregoing, the Board concluded the refusal shall be disaffirmed since the examiner erroneously assessed the similarity between the marks.

I am of the view that the JPO’s decision looks unreasonable. From this viewpoint, any composite mark containing a famous or strong source indicator can be deemed dissimilar and eligible for registration. 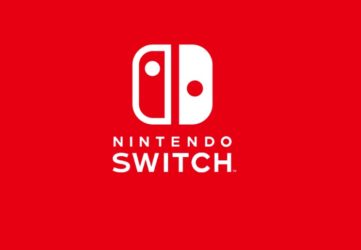 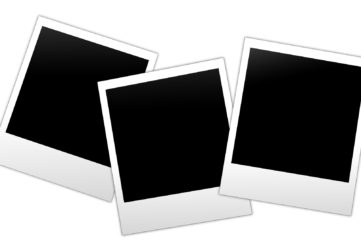 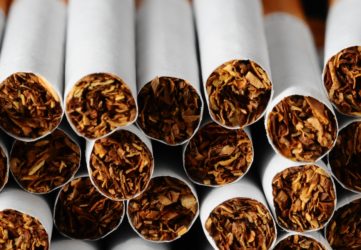 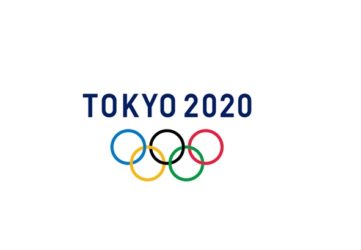