The Japan Patent Office released its 2019 Annual Report (in Japanese only) on July 12, 2019, which contain informative figures and statistics relating to IP applications in Japan and on all other activities of the JPO.

Due to the recent increase, timeline for trademark prosecution, i.e., the average time between filing and first office action, was getting longer for the last four years in a row. Trademark Average First Action Pendency was 6.3 months in 2017. In the meantime, the pendency in 2018 exceeded 7.9 months on average. Accordingly, the average total pendency period for trademark registration was 9.3 months in 2018.

39,209 trademark applications, which account for 21.3% of the total, were filed by foreign company or non-resident in 2018. The number was increased by 8.4% since last year.

The statistic shows Europe was leading the ranking with about 10,000 trademark applications in 2017.
In 2018, China took the leading place eventually. 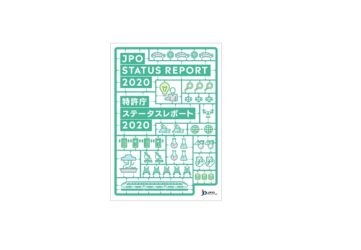 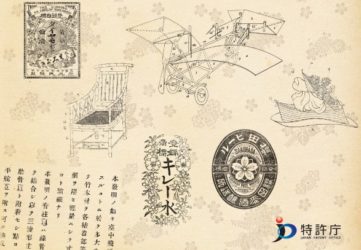